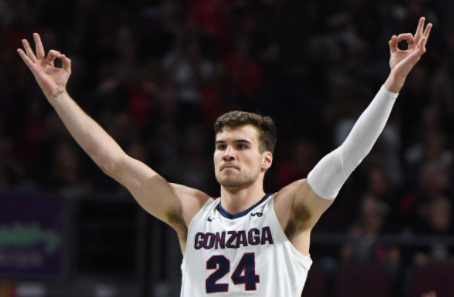 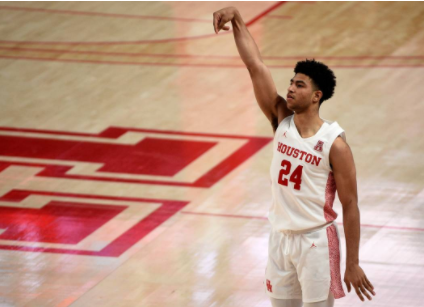 As I have written about before, there is a special formula that nearly all March Madness winners have followed. This holistic guide includes metrics relevant to momentum, talent, experience, balance, and toughness, and is detailed comprehensively below.

In the last 15 tournaments, only 1 team, a Shabazz Napier-led UConn, has managed to win March Madness without meeting at least 9 of the 10 criteria.

Based on this blueprint, I predicted in 2019 that either Gonzaga, Virginia, North Carolina, or Michigan State would take home the trophy. And while the Wahoos certainly relied on some miracles along the way, I was ultimately pleased that Tony Bennett’s team ended up as champions.

Looking ahead to this year’s tourney, there are only two teams who meet at least 9 of the 10 criteria: Gonzaga and Houston. Perhaps their relative exclusivity is due to the volatility associated with COVID-19’s impact on the season, but nonetheless Mark Few and Kelvin Sampson’s squads are extremely well equipped to win in March. Out of the two, Gonzaga is especially impressive, given the fact that they meet all ten of the championship benchmarks, while the Cougars struggle in the foul department. Following behind them in the next tiers are Illinois, Kansas, Baylor, and Michigan, who each meet 7 or 8 of the 10 criteria. While their triumph would not be quite as precedented, these teams would be my next picks to run through the field and claim their One Shining Moment.

Ultimately, anything can happen amidst the Madness of March, but if history repeats itself yet again in this categorical manner, the 2021 NCAA Tournament will belong to either the Bulldogs or the Cougars.