Storytelling the complex world of numbers in the universal language of sports. 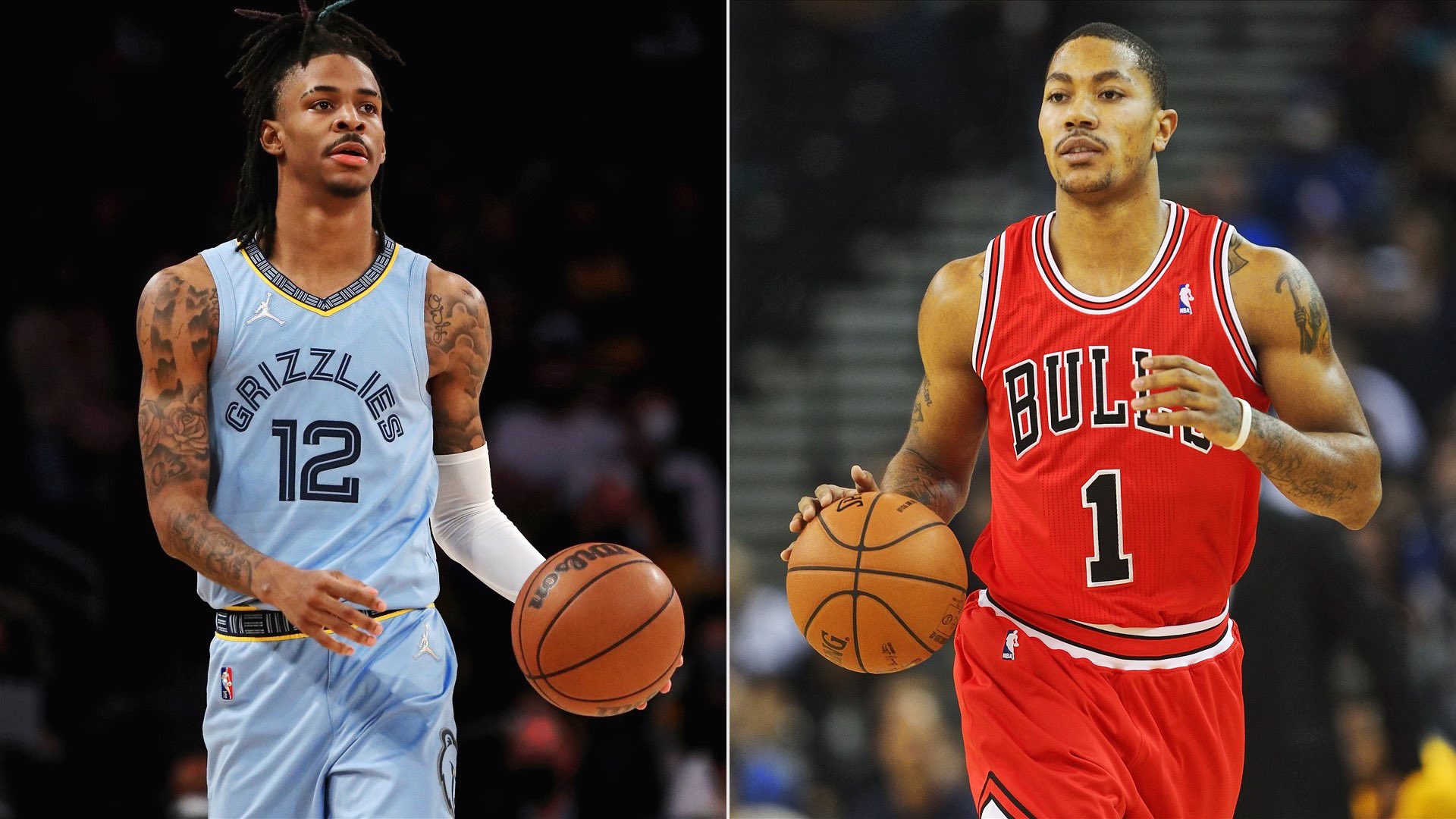 Is Pre-Injury Derrick Rose Back?

By Gonzalo Pato
We [the Chicago Bulls] are looking to sweep you [the Philadelphia 76ers] guys. You wanted us ... Continue Reading 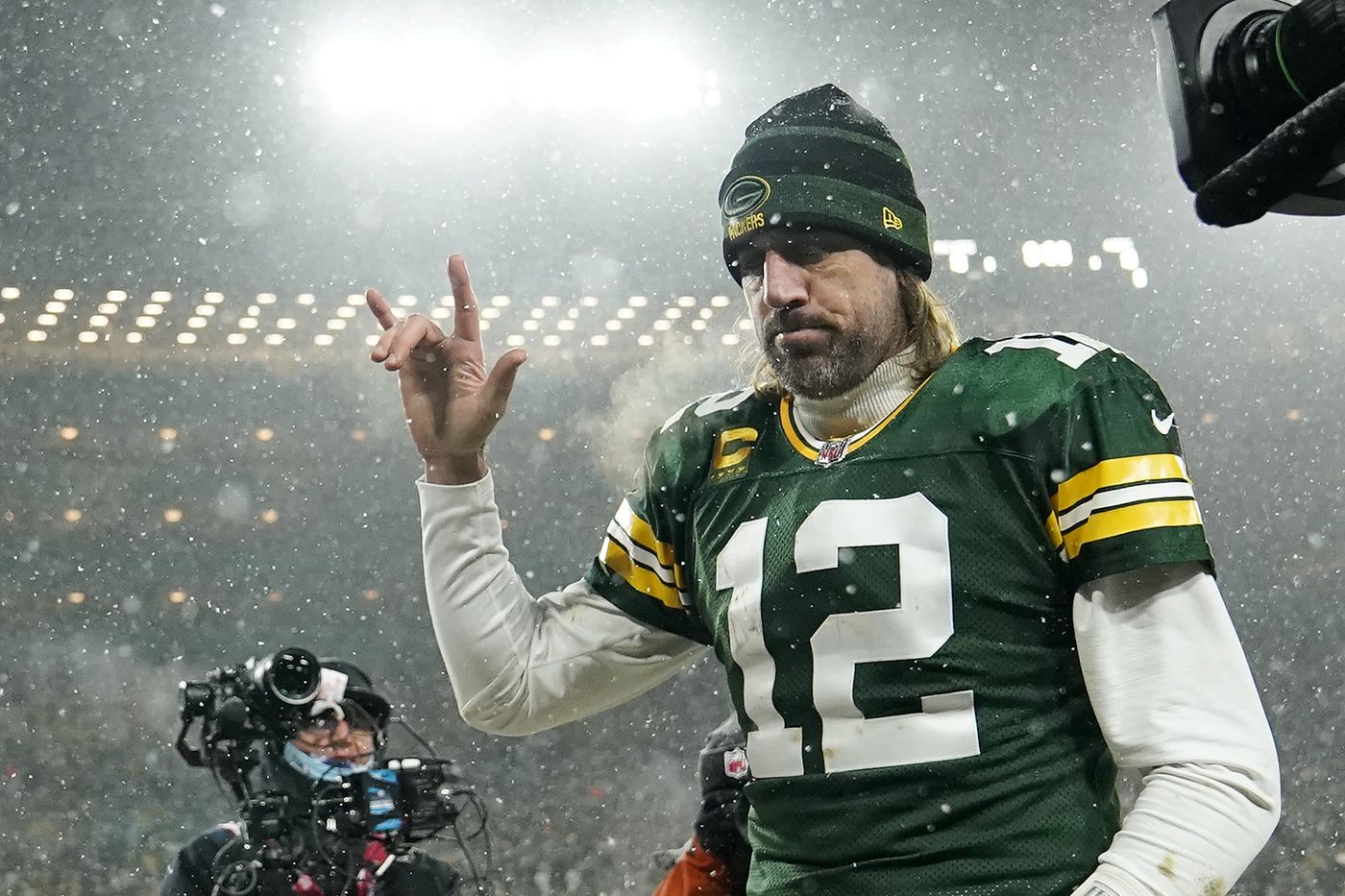 NFL MVP: What It Means 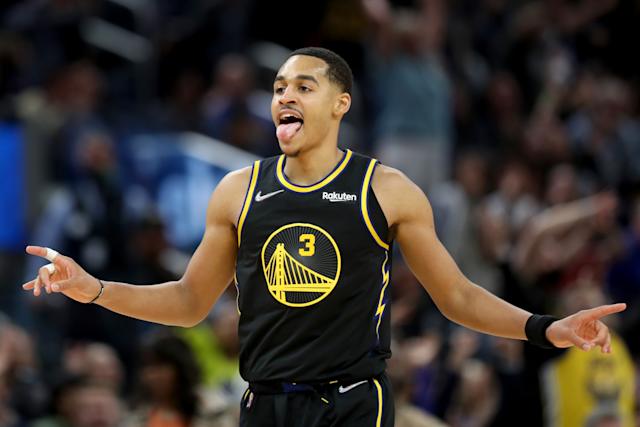 It's a Poole Party 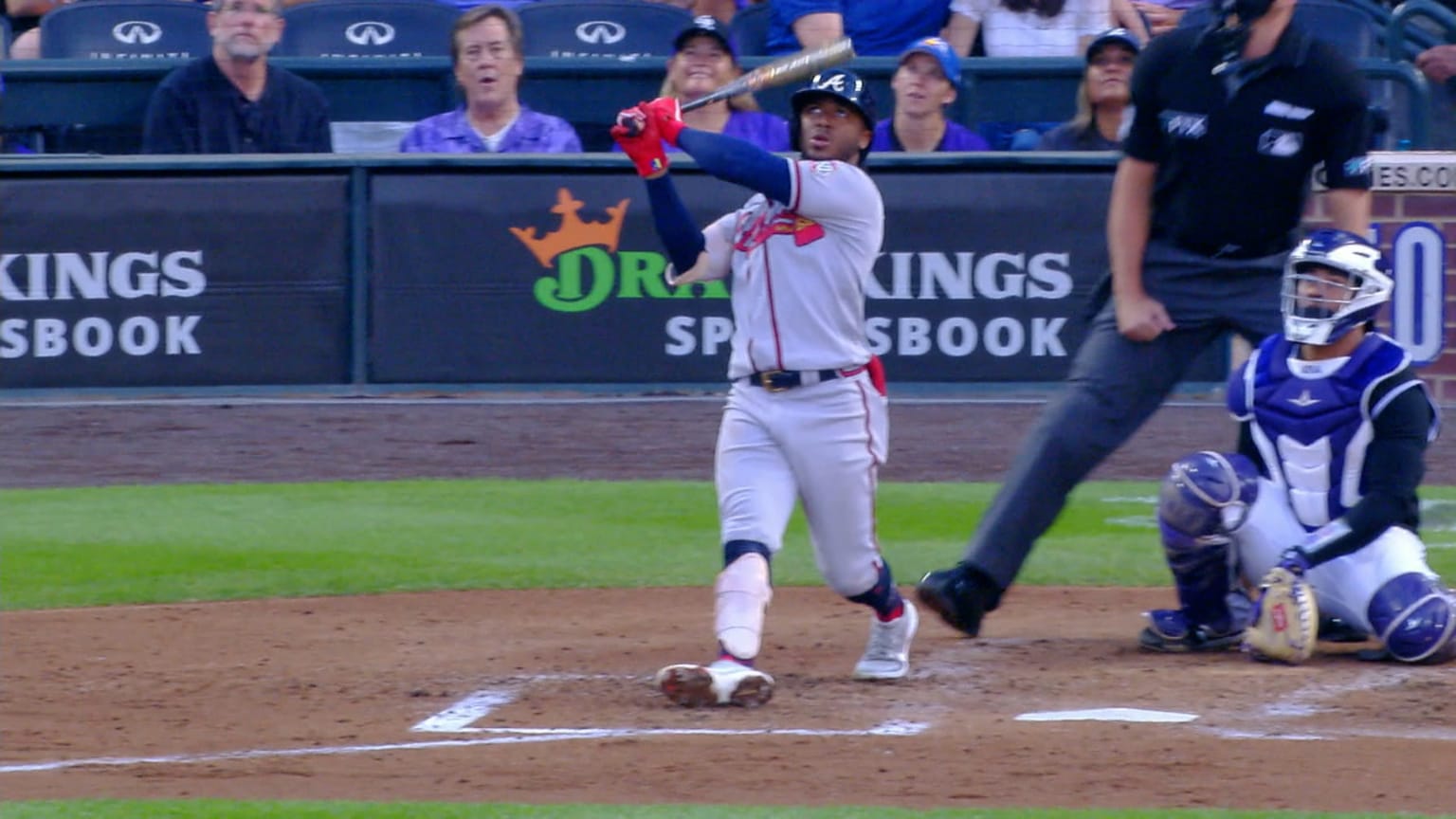 While the frequent movement of players between teams creates a dynamic environment within the league, it can make fans feel as though they are, in the words of Jerry Sinefield, cheering for clothes. Many recent championship teams have been led to victory by players who were not acquired through their draft. Players such as LeBron James and Anthony Davis on the 2020 Los Angeles Lakers, Kawhi Leonard and Kyle Lowry on the 2019 Toronto Raptors, Kevin Durant on the 2017 and 2018 Warriors, James and Chris Bosh on the 2012 and 2013 Miami Heat and others have offered no shortage of store-bought talent within the finals. Historically, however, NBA playoffs rosters followed a trend of being about 50% homegrown. So, are you really cheering for clothes?