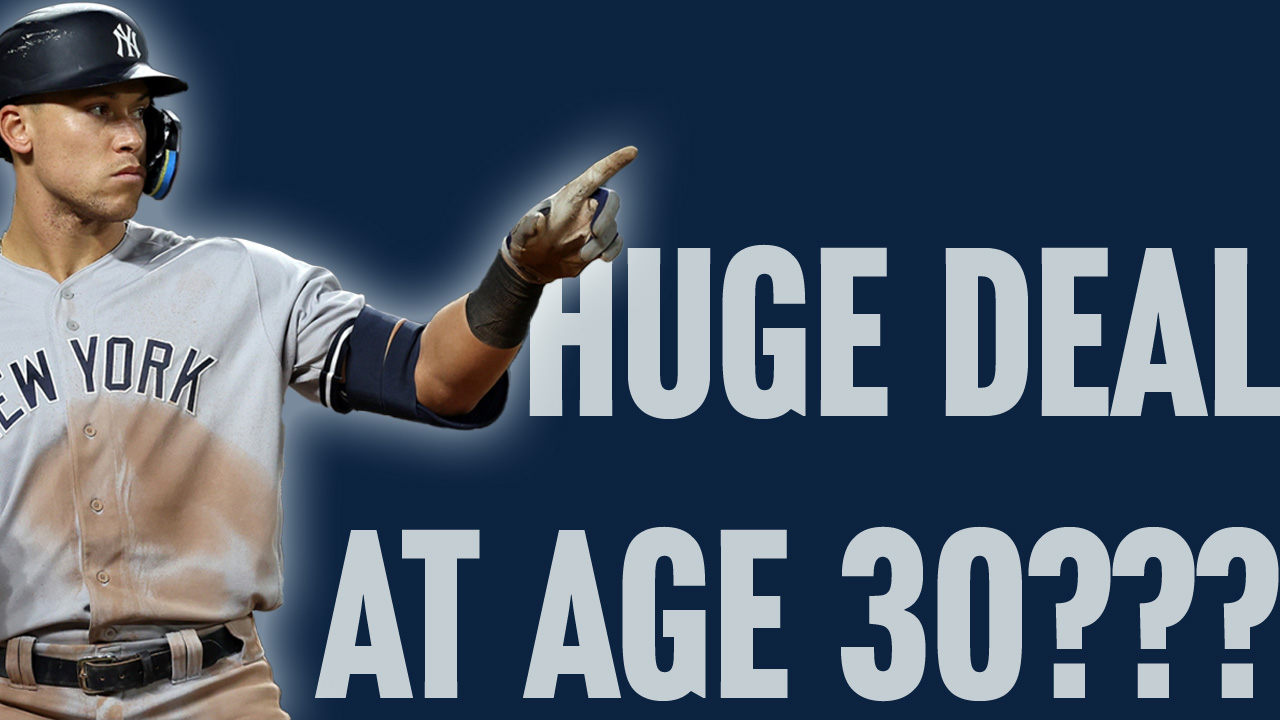 Aaron Judge put up a historic rookie season in 2017 and - after a narrow race with Jose Altuve - almost won the two most prestigious individual awards for a player, MVP and Rookie of the Year, in his first full year in the league. He would've joined Ichiro Suzuki and Fred Lynn as the only other players to accomplish the feat. Though he fell short in 2017, he's since been a consistently elite bat with a defensive ability that no one with his figure should really be possessing. After a quick six seasons - including a historic 2022 when he set a new American League homerun record and posted a Weighted-Runs-Created-Plus (wRC+) above 200 - with the New York Yankees, he entered the market as the most-coveted free agent in possibly the history of the sport.

Judge sought a long-term contract. Per Bryan Hoch, he said, “if we're going to build a winning team, if I can get my [contract] out of the way so they can move on and add some more pieces to build teams up, I think that's always an advantage for wherever I go.”

The statement implies that he was looking to avoid negotiations and focus on competing in the near and far future. He achieved that when he re-signed with the Yankees on a nine-year deal but in a time when Albert Pujols, Justin Upton and Anthony Rendon are seen as cautionary tales for long-term contracts, teams may've been reluctant to give Judge that tenth year and go too far past his expected prime.

So when exactly is that? Well it's obviously difficult, if not impossible, to tell when Judge should be expected to fall off but one can certainly guess. If it weren't for Shohei Ohtani, Judge's 2022 season would put him in the conversation as a once-in-a-generation talent. If you want to compare his talent to anyone else, you'd simply fall short. So instead, I converted his Weighted-On-Base-Average (wOBA) and On-Base-plus-Slugging (OPS) throughout his career thus far into standard units and compared it to other players and their standard units within the same age range. In keeping the comparison within the age range, I partially lose data from players who made their debuts at an earlier range and ignore data from after the range. This allows for the standard deviation to be equally skewed by keeping a consistent sample size. Then, using Euclidean Distance to find the 100 players with the closest trend in the age range, we're able to observe how that trend played out for the other players and make a more specific estimate of how Judge will perform moving forward.

The following graphs show the results of this process for Judge with the green line being the 97.5th percentile for each age and the red line being the 2.5th percentile. One of the two biggest takeaways off the bat is that despite taking the closest 100 players, the sample size will intrinsically decrease at arbitrary times as represented by the purple line. The decreases are random because our process doesn't look past the player-in-question's current age. So in this case, no player's age 31 or above season was considered when picking our closest 100. The sample size drop-offs can be due to injuries causing a player to not meet the plate-appearance requirement that season or more likely the player retires. The second takeaway is that the range is wide and on face-value doesn't really give much about how Judge will perform.

Heck, we don't even know where he lies currently on the graph. We notice a dip at age 28 but that's likely due to a smaller sample leading to a more skewed result. Judge played only 28 games in his age-28 season.

The wide ranges don't give a lot but they do hold some meaning. In the graph, we assume that Judge’s seasons are somewhere between the green line and red line at a specific age. As best-case scenario, 2022 was right on the golden curve at age 30, which gives him a lot of room to get even better but still shows room to regress (which one would assume is expected for a player posting a 207 wRC+). At worst, he was at the green line in 2022 but despite that, still has room to improve. In reality, he can be anywhere. There's a slight chance he might not even be between the two curves when all is said and done. But looking at his trends so far in his career and taking the estimates year-by-year, we can at the very least get a better picture of whether he's expected to regress or improve next season and the seasons after. 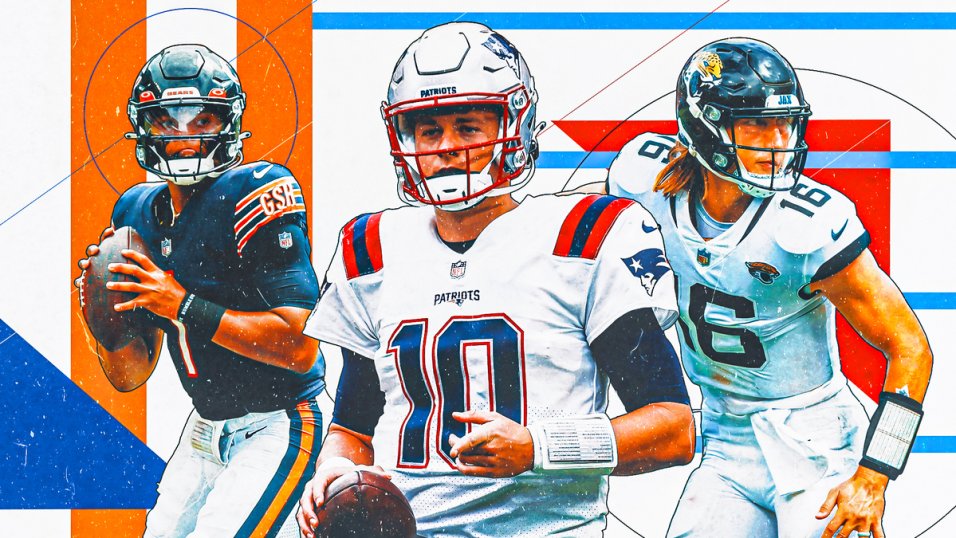 The 2021 Quarterback class was one of the most hyped up Quarterback draft classes in recent memory. The buzz leading up to draft night last year was incredible as there were discussions on TV shows and podcasts every day analyzing these quarterbacks and projecting the impact they would have on teams if they were selected by them. There were mock drafts that had four straight quarterbacks going off the board and teams trading up for them. There were two massive trade ups for Trey Lance and Justin Fields respectively during the draft. The Niners and the Bears gave up significant draft capital (Future 1st round picks and more) to move up for these guys because of their high upside and incredible mobility. Trevor Lawrence was considered a consensus number 1 pick slam dunk prospect, and Zach Wilson was being called Mormon Mahomes due to his incredible arm talent and off script playmaking he showcased at BYU.