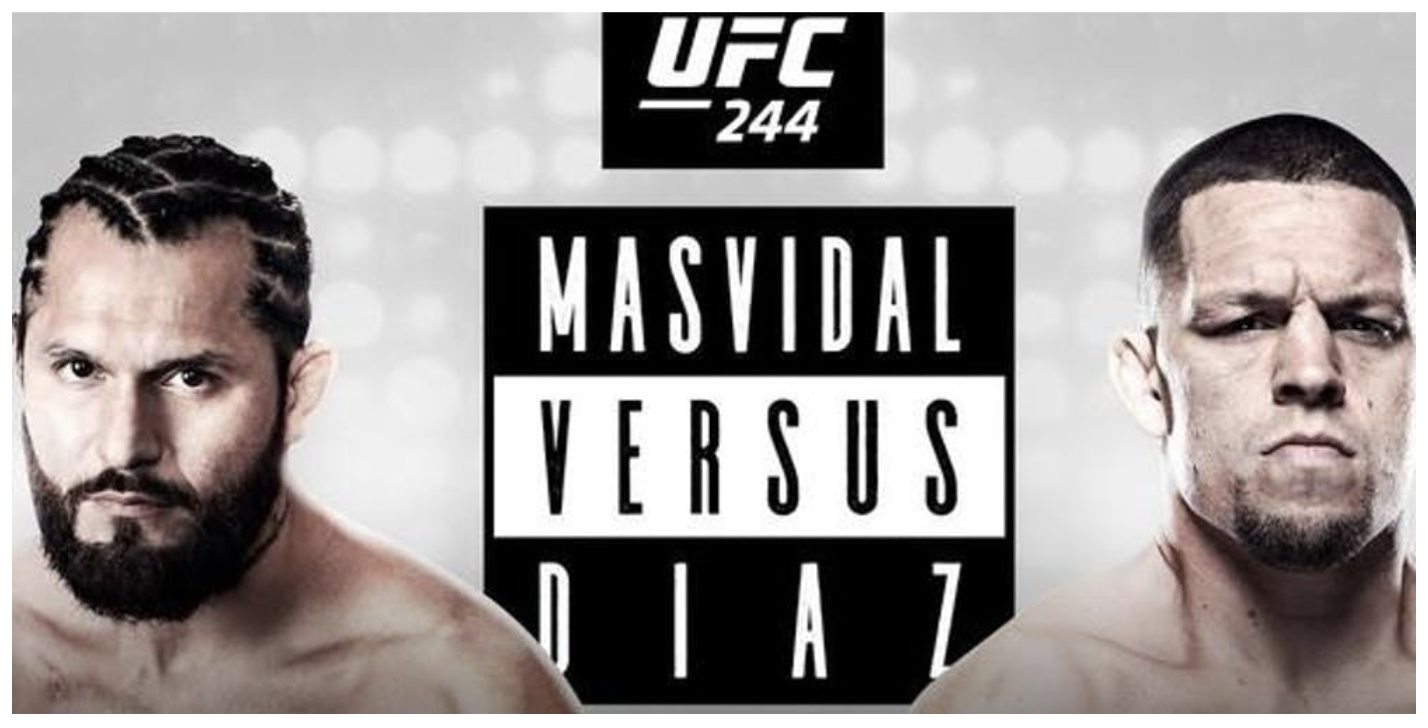 The debut of the UFC in 1993 saw fighters of any and all weights matching up. These early fights only followed three simple rules: no eye gouging, biting, or groin strikes; in fact, all of these fights had to be won by either knockout or submission, there were no time limits or judges to go to decision. When considering the grandeur of the UFC and how business-oriented the organization is currently, these rules (or more accurately, lack of rules) seem messy and dangerous. Now, the UFC has implemented a large variety of rules that have legitimized the sport in many ways. MMA is now a mainstream sport with fans and viewership producing numbers that parallel sports like soccer or basketball.

Most people would argue that establishing these rules have been strictly beneficial, both for the UFC and the sport of MMA. I would argue that, yes, the brutality of the sport has diminished greatly and thus the UFC is regarded as a much more professional organization, an organization that upholds standards and protects its athletes. However, some of these rules have hidden implications that branch into complex, unforeseen issues. There’s one aspect of the UFC that’s been a historical cause of hospitalization, kidney failure, and other long-term disease for some fighters - no, not the fighting itself, but the dreaded weight-cut. The infamy surrounding MMA fighters and dangerous weight-cuts is incredibly toxic; fighters who have experienced drastic cuts have called into question the efficacy and the leniency of the weight class rule.

Extreme weight-cuts are dreaded by many fighters; self inflicted severe dehydration drains not only water-weight, but also vital electrolytes and nutrients needed to stimulate the brain. Furthermore, an unhealthy cut in weight can exhaust a fighter; some fighters trudge into weigh-ins looking like a skeleton of their former self. A prime example being Max Holloway who fought featherweight at UFC 218 and looked ghoulish and flimsy. But, perhaps most upsetting, isthat some fighters end up performing like shadows of their former selves... putting their bodies through drastic, forced weight-cuts can severely dull their senses and hasten their in-fight fatigue. It’s simply a shame to tarnish the legacy of a great fighter just because they weren’t biologically conditioned to fight at a certain weight class.

36 hours before a weigh-in, fighters submit to torturous forms of dehydration - trainers viciously scrape sweat from their trainees’ barely conscious bodies just to lose that extra point-something pounds. Looking at Max Holloway and the dozens of other world-caliber fighters who nearly collapse on the scale after this cutting ritual begs the question: do slightly heavier fighters even have a higher tendency to win?

To answer this question, I gathered data from every UFC fight since 1997 (the year the UFC implemented weight classes) and calculated the win ratio of the ‘heavier’ opponent to be 20.4/100. So, only 20% of all fights are won by the ‘heavier’ opponent; already, this suggests a lack of correlation between weighing more and winning.

To solidify this claim, I took a look at each weight class, and calculated how many wins in each weight class were by the heavier fighter. To put these numbers into perspective, I graphed them next to the overall number of fights in that weight class.

And here’s the graph again, this time without comparing the ‘heavier fighter wins’ value to the overall fights value.

Both graphs are important to consider, in graph one, fights won by the heavier opponent do not portray a correlation in weight discrepancy and winningness. In fact, the data tends towards the idea that the heavier fighter has no significant advantage to winning the fight. Keep in mind, that these weight discrepancies are small regardless, with the average difference of weight per fight being only 4.43 pounds. But, this only furthers the idea that a slightly heavier opponent is not at an advantage; if fighters weigh in a few pounds plus or minus their weight class, the fights should not be canceled immediately. The lack of leniency to this rule is what causes fighters to drastically cut weight in the first place. However, considering that in general, a heavier opponent doesn’t automatically have an advantage, supports the mindset of increasing the plus minus of each weight class barrier.

Weight-cuts are dreadful - a part of the competitive process that is unfortunately a given: if you want an upper hand during fight day, compete at a lower weight class, and starve yourself before weigh-ins to do so. It’s common advice in the MMA world, but it doesn’t have to be! Reducing these athletes to this type of physical detriment is humiliating, its inhumane. But ultimately, people just want to see fights! People pay for seats and pay-per-view to watch two skilled athletes compete, so why submit these athletes to a weight that will prevent an entertaining fight?Don’t we want the fighters to be in their best shape so they can further popularize the sport and legitimize the UFC? There are a lot of considerations to be made when considering changing a major sport’s established rules- but I, along with many others, feel as if the most important consideration is the safety and health of the athletes; prioritizing this will ultimately lead to more entertaining fights and, like Dana White wants, more money.

"In the modern day of tennis, where analytics rules supreme, there still exials and coaches alike. In particular, a time-tested mantra endorsed by many is 'when in doubt, hit to the backhand.'"